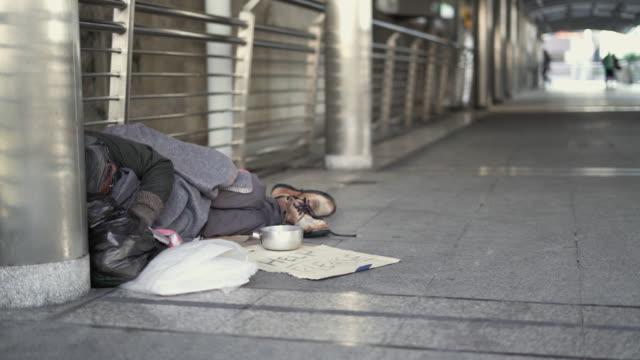 We successfully represented tenant whose landlord obtained an order excluding him from living in his home.
By way of background, the tenant suffers mental health problems which made him susceptible to the third party’s influence. The third parties who abused him and used his home for illegal, immoral, and unlawful purposes causing a nuisance to the neighbour.

He became street homeless. On expiration of the 6-month closure order, the landlord applied to the court for an anti-social behaviour injunction and an order excluding the tenant from his home.
In addition, the landlord applied for possession due to rental arrears and Anti- Social Behaviour/nuisance grounds.

The tenant instructed us when he was street homeless.

We defended both the possession proceedings and injunction matter. We counterclaim against the landlord that its actions are discriminatory against the tenant under the Equality Act 2010.

We obtained a medical expert report that showed causation between the nuisance complained about and the tenant’s mental health.

As the tenant has been out of the property throughout the closure order and the exclusion order, the had entered significant rental arrears.

Negotiations commenced. The landlord agreed to provide the client with another suitable accommodation.

Local authority changed its original homeless decision that it owes full homeless duty to our client.