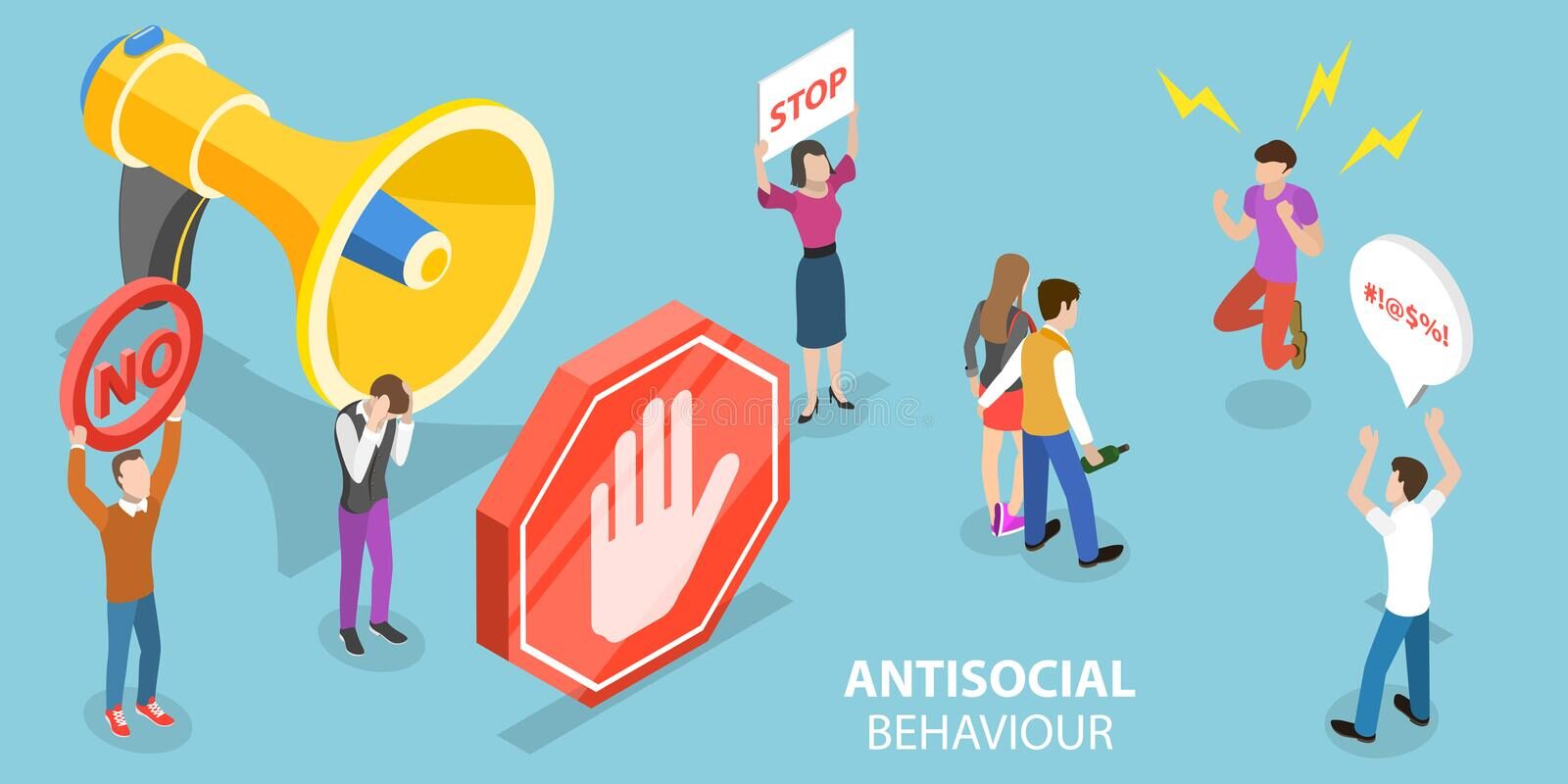 This was an appeal against committal for breach of anti-social behaviour injunction.

At the committal trial, the judge found the Appellant in contempt of court and sentenced to suspended 28 days imprisonment.
The judge in her findings, also amended the terms of the injunction order by adding an order preventing the appellant from using abusive language, racially abusive language, or abusive gesture (including spitting) in public areas outside his house and on the communal pathway.

The first ground of appeal was that the judge could not have distinguished private conversation with his wife and his lack of awareness that the CCTV was able to capture his conversations with using words to intimidate his neighbour.

The court dismissed this ground because the Appellant must show that the judge’s finding was perverse.
The Appellant’s argument on appeal that his neighbour’s use of CCTV to capture conversations and actions outside his home violates his article 8 right to an expectation of privacy, especially when the CCTV captures his private conversations in communal areas or public space.

The Court of Appeal held that the court will not intervene on an individual’s conducts unless it is satisfied that the Respondent has engaged or threatened to engage in Anti-Social Behaviour.

In the current case, the condition in which the court will intervene are satisfied and the form of intervention was necessary and proportionate. Further, article 8 Right of the abuse neighbour and that of her household overwhelmingly outweighs any consideration of privacy that the Appellant or his household are entitled to
expect.

The link to the judgment is at: https://www.judiciary.uk/wp-content/uploads/2021/07/Molloy-v-BPHA-judgment.pdf